We Designed the #1 App in the App Store!

The app, David’s Disposable, was recently published in Apple’s App Store, and quickly soared to the very top spot as the #1 most popular and most downloaded app in the entire store – beating out apps like Netflix, Instagram, TikTok, YouTube and more.

The app is a flashback to the old disposable cameras we used to use, and have to physically take to a store to get them developed. The same concept applies with this app, except you don’t need to go through the hassle of finding and buying one at the store – it’s on your phone simply by downloading the app! Then after you take pictures, every day at 9 AM, you can see your “developed” photos in the app!

If you take a picture you really love, you can even order your photos as prints directly from the app, straight to your home.

David Dobrik is a YouTube personality who initially found success on Vine, prior to creating a vlog-oriented YouTube channel in late 2014. As of December 2019, his vlog channel has accumulated 15 million subscribers and 6.4 billion views. His channel was the fifth-most viewed creator channel on YouTube in 2019, with 2.4 billion views that year.

Outside of this, he was a voice actor in The Angry Birds Movie 2, playing the role of Axel, and is one of the judges on the TV show America’s Most Musical Family. 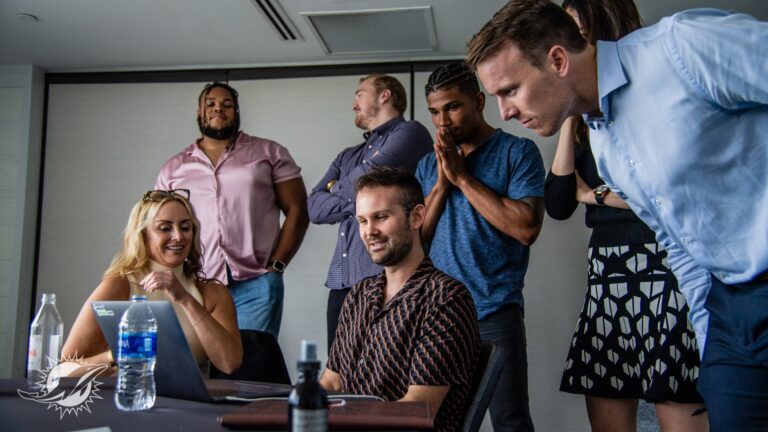 Our Canned Spinach crew is proud to report a strong showing at this year’s annual Miami Dolphins Business Combine. 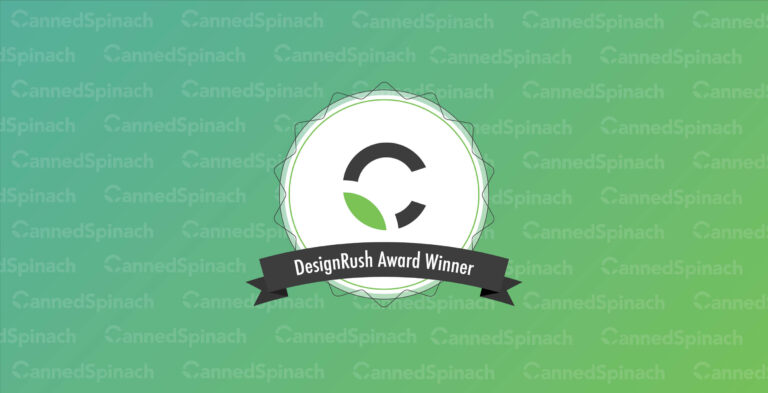 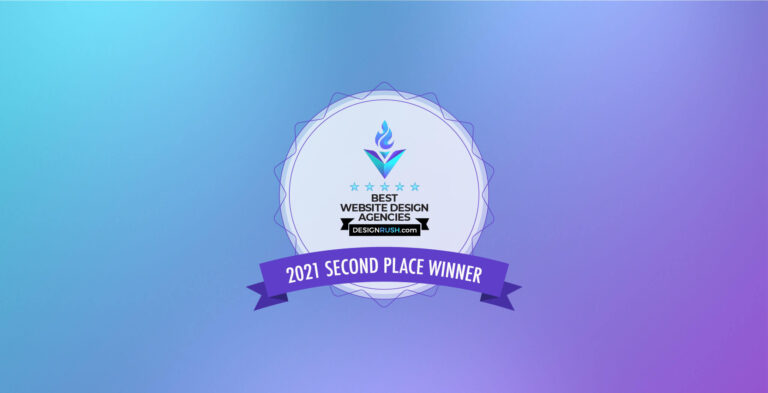 Canned Spinach has been recognized as a Top 2 Web Design Agency in Cincinnati, Ohio in 2021 by DesignRush.

Canned Spinach was invited to lead two sessions teaching User Experience at the Signal P&G event, put on by P&G.